FROM THE PERFORMING ARTS DEPARTMENT 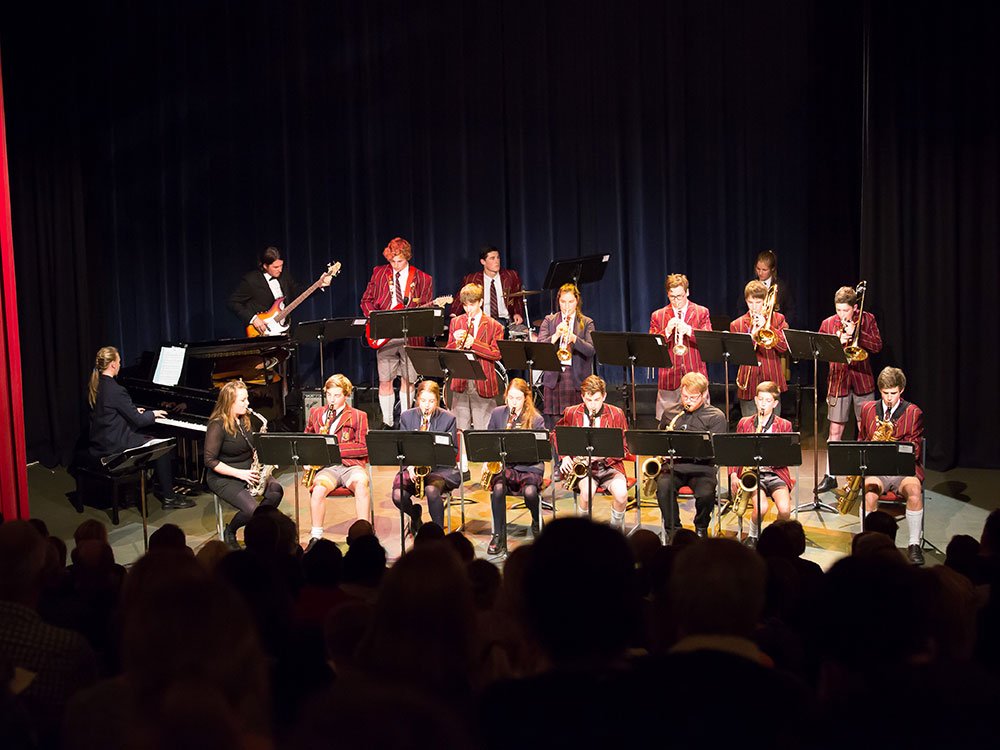 The Performing Arts Department has been a hive of activity over recent weeks, and it will not be slowing down for a while.

Last week the College welcomed approximately 1800 audience members to the Horton Auditorium for the Middle School Production of Roald Dahl’s Fantastic Mr Fox. With three school matinees and two evening performances the 60 member cast and crew, under the direction of Miss Evie Chalk, put on a very polished performance that entertained all who came through the theatre doors.

The College has received some lovely feedback from other schools that attended the show, comments such as “…the students thoroughly enjoyed the experience – from the performers to the lighting to the backdrops to the music. The show was amazing and our students loved it!  Well done to all involved! It was a very polished performance and obviously the students spent a lot of time practicing, rehearsing and refining. It was incredible! The children have walked away inspired and wanting to get involved. It was so nice to watch the reactions of the children as they left. Some were dancing, some were singing, some were moving in very dramatic ways while others have realised that there is a whole world beyond the stage supporting productions.”

The production would not have been such a success if it were not for the wonderful performers, crew, technical and creative teams. As well as Miss Chalk’s wonderful work as Director, Mr Andy Prideaux’s work behind the scenes as the College’s Productions Coordinator was invaluable. Congratulations to all involved.

Hot on the heels of Fantastic Mr Fox, the audition process for the Senior School Production of The 25th Annual Putnam County Spelling Bee has commenced. Spelling Bee, as it is affectionately known, is a musical comedy that centres on a fictional spelling bee set in a geographically ambiguous Putnam Valley Middle School. Six quirky adolescents compete in the Bee, run by three equally quirky grown-ups. It promises a fun-filled and humorous show. Keep your eyes open for the cast announcement and for when tickets go on sale.

Thursday 26 May at 7.00pm marks the first of the College’s major music concerts for 2022, the Annual Autumn Concert. This concert, to be held in the Horton Auditorium, will feature the Middle and Senior School bands, choirs and orchestras providing the College’s musicians with the opportunity to share their musical learning journey. Whilst this is a free concert, tickets are required and can be BOOKED HERE. Please note that face masks are required at this event.

I look forward to seeing you at one, or all, of our upcoming Performing Arts events.