FROM THE SENIOR SCHOOL 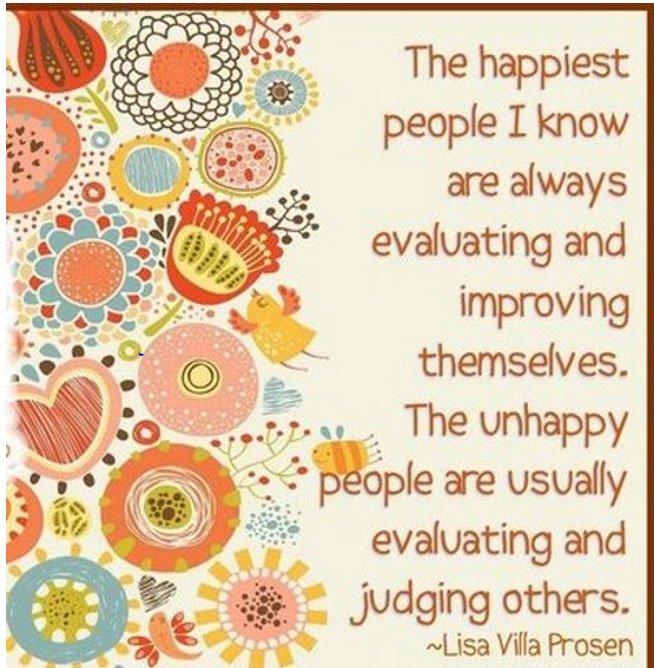 The problem with judging too quickly

In Senior School Assembly this week I addressed the issue of being judgemental. We all make judgements based on a whole range of things and often there are triggers in the world around us that cause us to be judgemental, even when we sometimes don’t intend to be. Making judgements without the facts, without understanding the details, can be very hurtful to those impacted by our judgements.

When we judge someone based on religion, it may be because the religion is different from our own, based on something you have heard in the media, but often we don’t really know why we are judging.

When we make judgements based on race, it is often related to people who are different from ourselves who we don’t have any understanding of, or because of something we have heard from a friend or a family member, but do we actually understand why we are being judgemental.

When we make gender-based judgements on identity or sexuality, is it because we have a preconceived idea that we have heard or is it because we feel threatened. We seldom understand why a person identifies in the way that they do and therefore, should we be judging?

A current trigger causing us to be judgemental is the crisis in Ukraine, we cannot get through a day at the moment without hearing about the plight of millions of people in Europe that are impacted by this conflict.

Russia and Ukraine share a long, complicated history. Many Russian citizens have personal ties to Ukraine. A survey last year showed that more than 50% of Russians (that is 72 million people) had a positive view of Ukraine, with views even more positive amongst the younger generations. Analysts say that despite the power of the state media in Russia, many citizens have no enthusiasm for conflict.  56% of Russians said that a global war was something that they were “constantly” afraid of.

Many Ukrainians also have personal ties to Russia. 8.5 million Russians live in Ukraine and 3.5 million Ukrainians live in Russia. Many families are of mixed ethnicity – Ukrainian and Russian, impacting millions of citizens in both countries. Russian public opinion since August shows how ordinary Russians view Putin and the events unfolding in Ukraine. Sending arms or deploying Russian troops into Ukraine is unpopular with Russians. According to a latest survey in December, just 8% of Russian citizens think Russia should send military forces to fight against Ukrainian government troops. Support for armed intervention in Ukraine has fallen by nearly half since 2016, and that drop has occurred among supporters of Putin’s United Russia Party. Even amongst those who want to see restoration of the Soviet sphere of influence from the days of the old Soviet Union, fewer than 10% want to see Russian troops fight in Ukraine.

My message to our Senior School students this week was that we need to be mindful of judging without all the facts. It is important to have opinions and to stand up for what we believe in, but judgemental statements that do not consider their impact can be very hurtful. We need to be careful of making jokes linked to events like the Ukraine crisis, we often make jokes when we are unsure about things and in this instance, it can be a very insensitive thing to do.

Information from the Futures Centre

Interested in Agriculture? Would you like to travel Australia, build your skills and get paid?  Why not consider www.agcareerstart.com.au

ADF Gap Year – A great range of paid opportunities ranging from submariner roles to cabin crew are available across the Army, Navy and Airforce for 2023 Gap Year applicants, but hurry as positions fill quickly! Defence Jobs Australia – Discover your path in an ADF GAP year